The spokeswoman for prosecutors said there was currently no indication of involvement of a third party but the investigation was continuing. 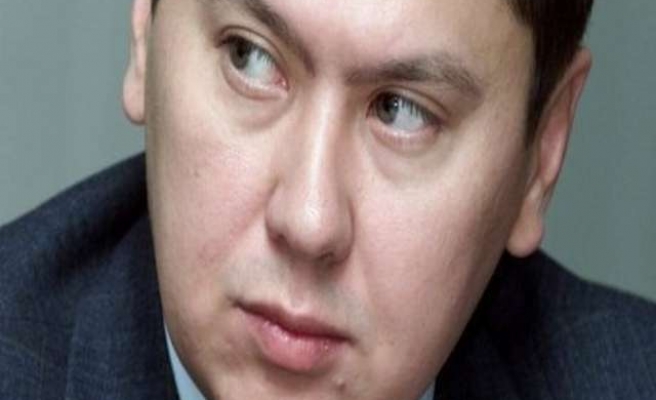 Sedatives have been found in the body of Rakhat Aliyev, a prominent Kazakh dissident found hanged in an Austrian prison this week in what authorities say was suicide.

An initial toxicological test on Aliyev showed traces of barbiturates, a spokeswoman for prosecutors in Vienna said, stressing it may take days for the final autopsy report to come through.

The barbiturates discovered are a kind of sedative hard to come by in Austria, according to one of Aliyev's lawyers, Manfred Ainedter. "It's now off the table that this was a normal suicide," he told Reuters.

The spokeswoman for prosecutors said there was currently no indication of involvement of a third party but the investigation was continuing.

Aliyev's lawyers have said they doubt he would have killed himself unless he was under immense pressure, for example through threats to his family.

On the day of his death, Aliyev, 52, a former ambassador, had been due to testify against other inmates who he said had blackmailed and threatened to kill him while making it look like suicide.

Aliyev had been accused of murdering two bankers in Kazakhstan in 2007, allegations he said were trumped up by political rivals in his homeland after he fell out with former allies there.

Austrian prosecutors in December charged him with the murders after Vienna twice rejected Kazakhstan's requests for extradition because of the former Soviet republic's human rights record.