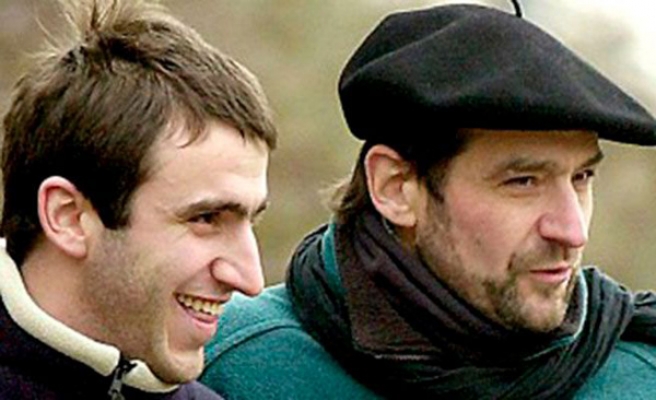 A senior member of Basque militant group ETA was arrested near Paris on Tuesday in a joint operation between France and Spain, the French interior ministry said.

Egoitz Urruticoechea Laskibar - the son of a former prominent ETA leader known as Josu Ternera - was detained in Saint Denis, a suburb of northern Paris. In 2007 and 2010, he was sentenced in absentia for terror offenses.

“This individual was the subject of two arrest warrants… and had been sentenced in absentia by the Paris Criminal Court… for four years in prison for offenses related to the terrorist organization ETA,”  a statement from the ministry said.

His father, who was sentenced alongside Laskibar in 2010, is still on the run.

In late September, two ETA leaders were arrested in the Pyrenees village of Saint-Etienne-de-Baigorry in southwest France, one of ETA's strongholds.

ETA, an armed separatist group that seeks an independent Basque state in northeastern Spain and southern France, has fought an armed campaign against the Spanish state since the 1960s.

The militant group, listed as a terrorist organization by the EU and U.S., announced a cease-fire in October 2011.