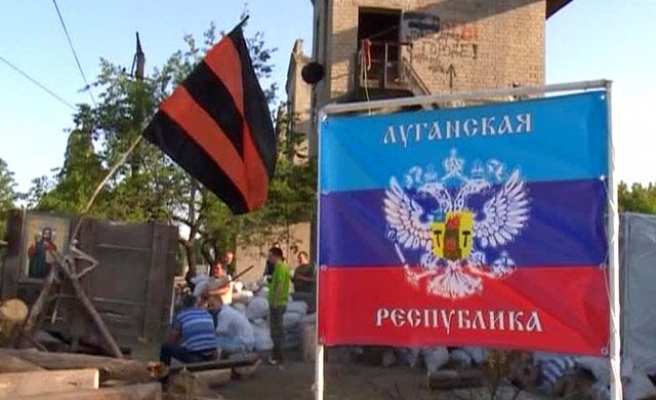 One of eastern Ukraine's separatist regions has agreed to lift a ban on  humanitarian aid deliveries by UN agencies, an official with the Organisation for Security and Co-operation in Europe said Tuesday.

"Today I announce with satisfaction that according the information we have received, the UN agencies can work in some areas of the Lugansk region," OSCE mediator Martin Sajdik was quoted as saying by RIA Novosti, as a new round of European-organised peace talks began in Minsk.

UN aid chief Stephen O'Brien said on September 24 that rebels had ordered its agencies working in Lugansk to leave the area by the next day, adding he was "alarmed" at the decision as winter approaches in the war-ravaged region.

Pro-Russian insurgents in the Donetsk region on Friday also said they had banned UN agencies along with Doctors Without Borders, which it accused of espionage.

They closed the field hospitals of UN agencies such as the World Food Programme (WFP).

The WFP said on October 20 that it had been able to send supplies to the Donetsk region for the first time since its activities were blocked in July.

Russian foreign ministry spokeswoman Maria Zakharova said in early October that "the reason for the humanitarian crisis in southeastern Ukraine is not... the measures taken by the Donetsk and Lugansk people's republics to regulate the activities of international humanitarian agencies."

She instead pointed the finger at "the military operation and trade and economic blockade imposed by Kiev on the rebel regions."

The United Nations estimates that the war has killed more than 8,000 people and displaced 1.5 million, although it has also warned that the actual figures may be much higher.