Serbia to reopen its diplomatic-intelligence service 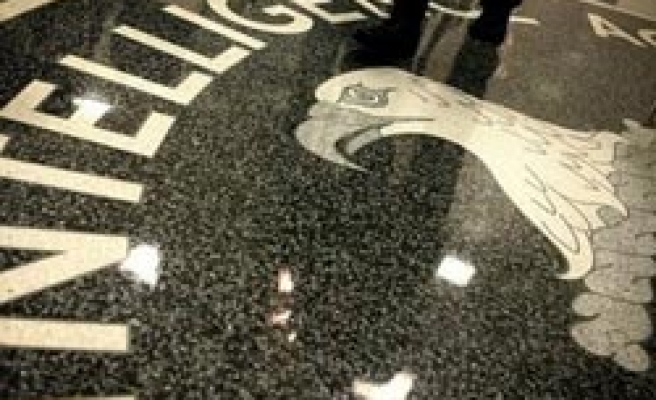 Mrkic told this to the media in Belgrade announcing establishment of the office for investigation and documentation inside the Ministry of Foreign Affairs of Serbia.

"Timely information are very important to fulfill foreign policy goals," Mrkic said reminding that the office exists in Yugoslavia since 1949, and that it stopped working in 2007 when the new law on intelligence was adopted.

The minister explained that this type of activity represents the most sophisticated and up to date information gathering service.

"We have to look at the potential of all services and people working for them. Our goal is to have well informed heads of the state, to make them able to know and to follow important topics," Mrkic said adding that this type of service is needed for "good, effective, reliable and not based on gossips diplomacy."

He also said that since the service was closed down in 2007, Serbia did not have its full diplomatic capacity.

"We are very determined to form strong state of Serbia and we will not do anything to harm any other state," Serbian foreign minister told the media.