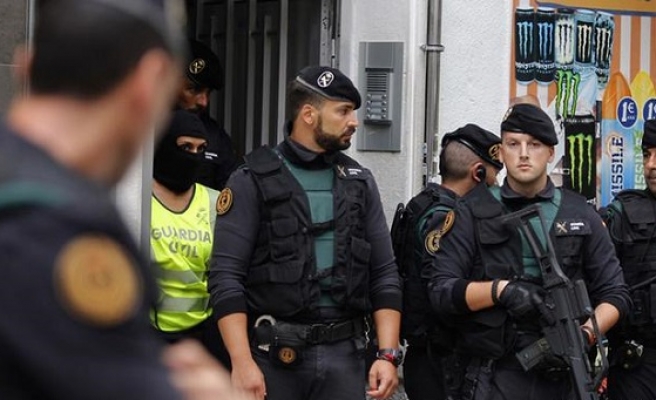 Spanish police said they arrested seven people on Sunday with suspected links to Al-Qaeda and the ISIL armed groups.

The arrests were carried out in the eastern cities of Valencia and Alicante and in Spain's North African enclave of Ceuta, the police said in a statement.

"Four of those arrested are Spanish nationals of Syrian, Jordanian and Moroccan origin," it said.

A Syrian and a Moroccan were also taken into custody, it said.

A police spokesman later announced a seventh arrest, but did not give the individual's nationality or other details.

The operation was still ongoing.

The arrests were made in the context of an investigation launched in 2014 into "foreign structures" of ISIL and the Al-Nusra Front, an Al-Qaeda affiliate in Syria, police said.