Countries involved include Denmark, Latvia, Estonia, Lithuania, Norway and the Netherlands. Canada has also expressed an interest in taking part 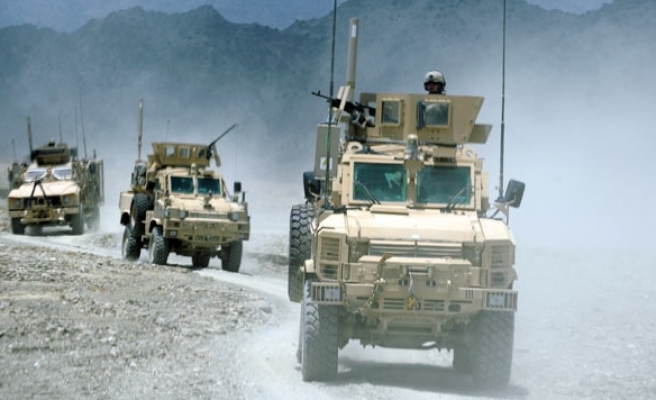 Seven NATO allies plan to create a new rapid reaction force of at least 10,000 soldiers as part of plans to boost NATO defences in response to Russia's intervention in Ukraine, the Financial Times reported on Friday.

The aim is to create a division-sized joint expeditionary force for rapid deployment and regular exercises. The British-led force would include air and naval units as well as ground troops, the newspaper said.

Countries involved include Denmark, Latvia, Estonia, Lithuania, Norway and the Netherlands. Canada has also expressed an interest in taking part, it said.

British Prime Minister David Cameron is expected to announce the creation of the force next week, coinciding with the Sept. 4-5 NATO summit in Wales.

Since Russia annexed Ukraine's Crimea region in March, NATO members have taken a number of short-term steps to reinforce the security of allies in eastern Europe that are worried by Russia's new assertiveness.

At the Wales summit next week, U.S. President Barack Obama and other NATO leaders are expected to agree on a longer-term plan for boosting NATO's eastern defences.

One element of the plan will be shaking up NATO's existing rapid reaction force so that some units of it are capable of responding to a crisis in a few days, NATO diplomats say.