Ukrainian football club Shakhtar Donetsk confirms that there are no casualties among the stadium staff. 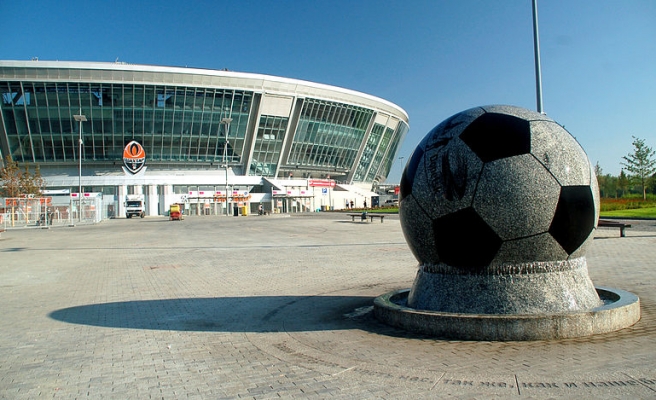 "There are numerous damages of the northwestern facade of the stadium, communications, equipment and detached building of the energy centre, which is located in the northern part of the Donbass Arena," reads a written statement on the Ukrainian football club's website,

There are no casualties among the stadium staff, adds the statement.

Unrest in eastern Ukraine has torn the region apart since April, when the government launched "anti-terror" operations against armed separatists seeking to break away from Ukraine following the annexation of Crimea by Russia in March.

Pro-Russian separatists still hold the control of wide regions in eastern Ukraine, although the army is gradually regaining territory.

At least 500 people have been killed since pro-Russian separatists in the eastern part of Ukraine declared their intention to break away from Kiev in March.