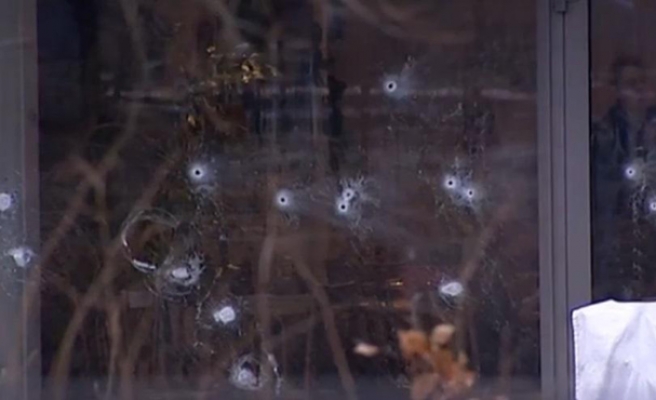 Shots were fired on Saturday near a meeting in the Danish capital of Copenhagen attended by controversial Swedish artist Lars Vilks, Sweden's TT news agency reported.

Vilks stirred controversy in 2007 with published drawings depicting the Prophet Mohammad as a dog which sparked threats from Islamic militant groups. He has since lived under heavy security.

3 masked gunmen injured 3 people - 2 of them were police officers, with the other being a journalist. Copenhagen police have sounded the alarm and have closed off roads and pathways in the district with a large scale launch underway to find the people responsible.