NATO Secretary-General Jens Stoltenberg warns of worsening situation in Ukraine amid worries of split within the alliance. 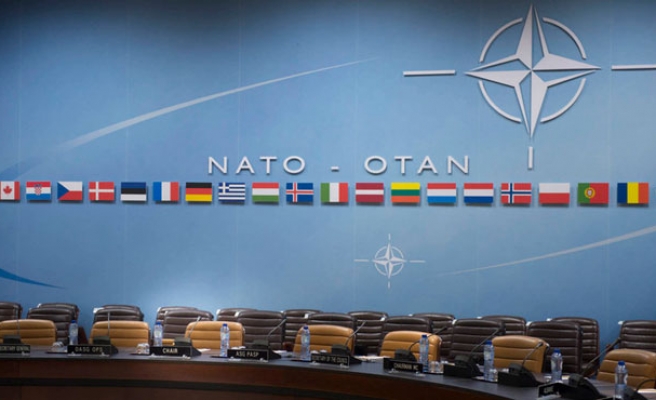 ''The situation in Ukraine is so serious it’s becoming worse and moving in (the) wrong direction, it’s (the) responsibility for all of us to support as much as we can effort to reach peaceful solution,'' Stoltenberg said.

His comment came after U.S. Defense Secretary Chuck Hagel said during his final speech at the NATO headquarters in Brussels that he was worried about a possible division within the organization.

Northern NATO countries want to focus more on what they perceive as a threat from Russia, while other southern NATO members like Spain and Italy are worried about the crisis in Africa and the Middle East.

"I am very concerned by the suggestion that this alliance can choose to focus on only one of these areas as our top priority," Hagel said. "And I worry about the potential for division between our northern and southern allies."

Stoltenberg echoed Hagel’s worries and said NATO cannot choose to do either one, but had to address both issues.

''I agree with Hagel on the main message, NATO has to address both challenges from east and south; we cannot choose to do either one or the other we have to be able to do both,'' he said.

Six NATO member countries decided Thursday to ensure the alliance would be able to sustain in the long term the Spearhead Force, expected to deploy 5,000 troops anywhere at two days’ notice.

''France, Germany, Italy, Poland, Spain and the United Kingdom have offered to take up this role, in rotation, in the coming years,'' Stoltenberg told reporters in Brussels Thursday.

These six NATO countries will provide the main elements of the force and help bring together other NATO members.

''If a crisis arises, they will ensure that national and NATO forces from across the alliance are able to act as one from the start,'' Stoltenberg said.

''These units will be made up of staff from across NATO and the host countries,'' he added.