Despite losing the majority in parliament, PM Robert Fico will try to form a coalition govt although far right parties have made it clear that no alliance with the leftist party 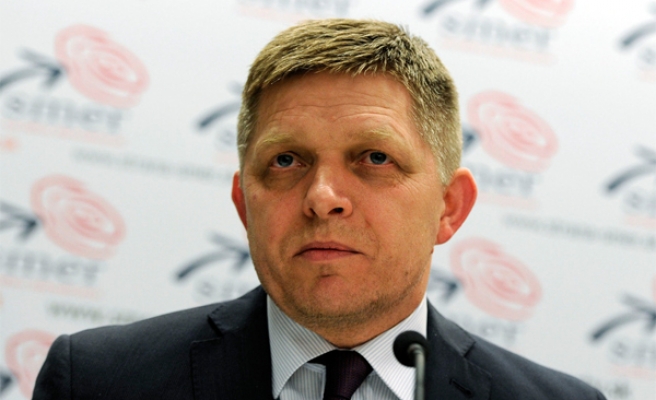 "I have decided, after the first round of talks, to entrust the chairman of the Smer party, which won the most votes in the elections, with the formation of a government and a majority coalition, which would back such a government," President Andrej Kiska announced.

The liberal Freedom and Solidarity SaS came second with 21 seats, followed by the conservative OLANO-NOVA which took 19 seats.

But two far-right nationalist groups made spectacular gains, giving them a potential role in determining the stability and lifespan of the future government.

After dubbing the outcome of Saturday's vote a "big mishmash" of parties, Fico announced on Sunday the start of exploratory talks with other mainstream parties about forming a coalition.

But the SaS said it would reject any alliance with Fico, a populist who campaigned on a fiercely anti-refugee platform.

Slovakia is gearing up to take the EU's rotating presidency from July -- a role that will put the health of its democracy in the world's spotlight.