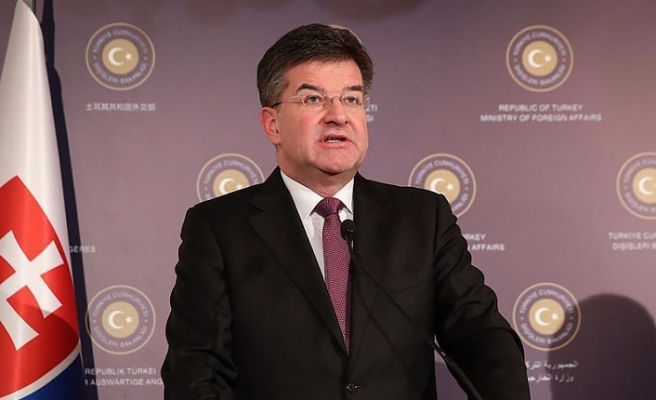 Slovakia’s foreign minister resigned Thursday after its parliament adopted a resolution advising the government to reject a UN pact on the treatment of migrants.

In a vote in the Slovak parliament, 90 of its 150 lawmakers voted against the pact.

Lajcak warned last week that he would tender his resignation if the country did not sign the document.

The resolution said the Slovak government should “take a disapproving stance” toward the pact.

It also stated that the pact is not in line with the country’s current security and migration policies.