Spain agrees to back Brexit text after Gibraltar deal 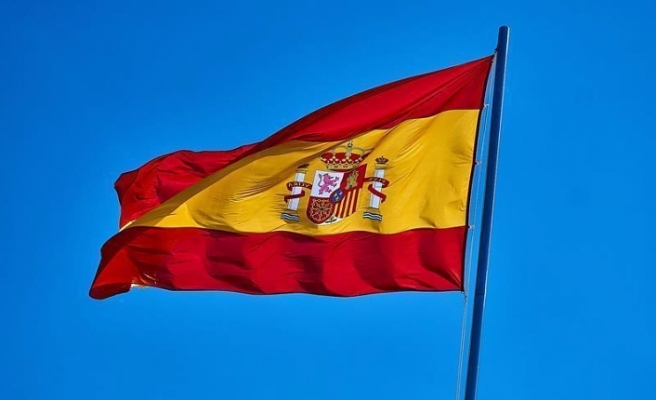 After threatening to veto the Brexit agreement and boycott Sunday’s EU Summit, Spanish Prime Minister Pedro Sanchez announced on Saturday that he will back the Brexit deal.

Sanchez had been demanding clarity around the U.K.’s withdrawal agreement in relation to Gibraltar’s future but announced he has reached an agreement with the EU and the U.K.

“As soon as the U.K. leaves the EU, the political, legal and even geographic relationship between Gibraltar and the EU will go through Spain,” said Sanchez in a televised speech.

After “difficult but fruitful negotiations” over the last week to clarify the future of Gibraltar post-Brexit, Sanchez said he is satisfied to have received a declaration from the European Commission and the European Council, as well as a written confirmation from the U.K. government that the future of the British territory at the southern tip of Spain will become a bilateral issue.

Gibraltar has a population of around 30,000 people and was ceded to Britain by Spain under the 1713 Treaty of Utrecht, but Spanish claims over the region have continued.

Spain imposed a blockade on the region from 1968 until 1985 – a year before it joined the EU – cutting off access to the land border and communication for Gibraltarians.

“We have taken a decisive step towards resolving a conflict that has lasted more than 300 years between the U.K. and Spain,” said Sanchez, calling Gibraltar a territory that is yet to be decolonized.

The vast majority of those living in Gibraltar consider themselves British. In a 2002 referendum on whether Spain or the UK should share sovereignty over the territory, 98.5 percent voted to remain under British rule.

“No declarations agreed by the remaining EU 27 or the European Institutions will ever change the undiluted British sovereignty or security of Gibraltar,” tweeted Fabian Picardo, Chief Minister of Gibraltar, in response to Sanchez’s speech on Saturday.

In the 2016 Brexit referendum, 95.9 percent of voters in Gibraltar voted to remain in the EU.