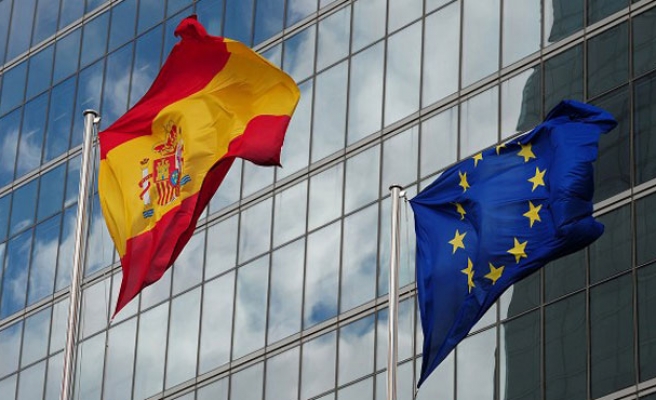 The central government in Madrid replaced the former Catalan president on Saturday and appointed Spanish deputy prime minister as the new leader of the region.

The measures came after Catalonia's separatist-led parliament voted to declare independence from Spain on Friday.

According to the resolution published in the Official Gazette, Spanish Deputy Prime Minister Soraya Saenz de Santamaria was appointed to replace Catalan President Carles Puigdemont and Vice-President Oriol Junqueras. Other regional ministers and the chief of the Catalan police have also been fired and replaced.

Additionally, Catalonia's regional government institutions will be linked to ministries of the central government.