17 suspects believed to be linked to Basque separatist group ETA have been arrested for messages posted on social media websites. 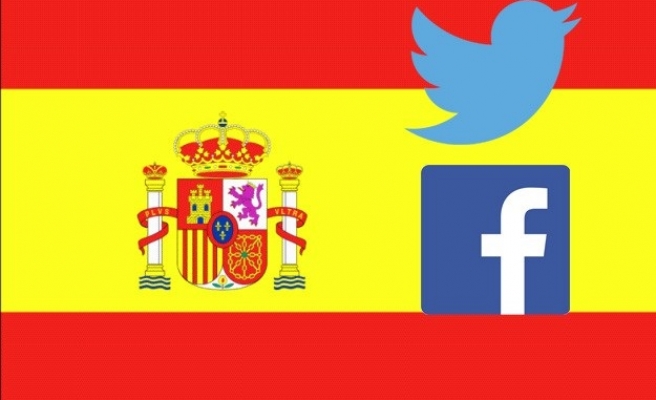 Spain has started an operation against messages glorifying terrorism on social media websites.

According to the Interior Ministry, a total of 17 individuals have been arrested in raids across the country, most of them from the Basque and Navarra regions.

It is believed that the suspects have links to the Basque separatist militant group ETA as some messages called for ETA uprisings against the state.