The country is suffering its worst political crisis in a generation after separatists in the wealthy northeastern region voted in a banned referendum on October 1 to split from Spain. 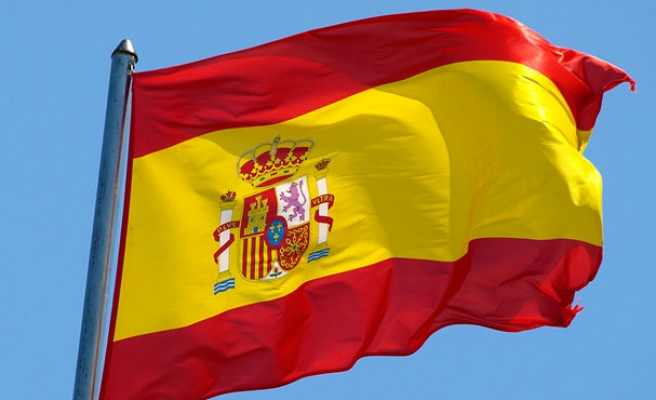 Spain celebrated its national day Thursday with a show of unity in the face of Catalan independence efforts, a day after the central government gave the region's separatist leader a deadline to abandon his secession bid.

Armed forces marched along Madrid's Paseo de la Castellana boulevard to commemorate the day that Christopher Columbus first arrived in the Americas in 1492.

But events were overshadowed by the crash of a Eurofighter jet, which went down on its route back to base after taking part in the display, killing its pilot.

Separate pro-unity rallies, including one by members of a far-right movement, were organised in the Catalan capital Barcelona.