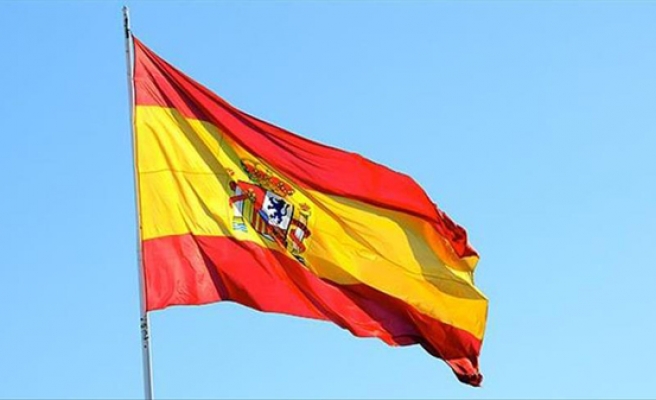 Spain's Socialists, racing to end weeks of political deadlock following inconclusive elections, announced Wednesday that the centrist Ciudadanos party has agreed to back their candidate for prime minister.

"In 45 minutes we will present the document," said Antonio Hernando, the lawmaker who is leading the Socialist team negotiating a coalition agreement with other parties.

"Obviously the deal (with Ciudadanos) implies a vote in favour of the investiture" of Socialist leader Pedro Sanchez.

He said the deal would be presented to party leaders Wednesday, then to the media and then signed in the lower house of parliament.

The Socialists have been battling to win enough support from other parties to form a minority government while avoiding a risky alliance with anti-austerity party Podemos.

The deal with Ciudadanos is an important boost for Sanchez as he seeks enough support to make him the head of the government in a vote of confidence in parliament next week.

Even with Ciudadanos, however, Sanchez would still only have some 130 votes out of 350 and has been pressing other groups such as Podemos to back him or abstain.

The two parties said on Tuesday they were very close to a deal that includes Ciudadanos' demands for major land and judicial reforms intended to "regenerate democracy," including changing the constitution to lift parliamentary immunity for lawmakers.

But Podemos, with 65 seats, is a key player given that the Popular Party, which lost its overall majority in December elections, has said it will vote against any government it does not lead.

"This is not a government agreement, nor a nomination, because the numbers are simply not enough," Podemos chief Pablo Iglesias said on Tuesday.

"The country is still a long way from having a new government and a new head of government."

Sanchez was nominated by King Felipe VI as prime ministerial candidate, but he needs support from other groupings to be voted through and if he fails and no other solution is found within two months, new elections will be called in June.