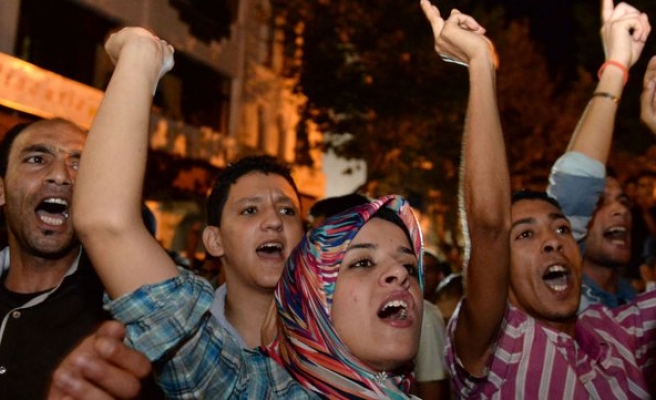 Spanish police have arrested a convicted paedophile who was pardoned by Morocco's King Mohamed VI last week, a source at Spain's Interior Ministry said on Monday.

Daniel Galvan Vina, who was serving a 30-year sentence in Morocco and was among 48 jailed Spaniards pardoned at the request of Spain's King Juan Carlos, was arrested in the south-eastern city of Murcia.

A court source said Galvan would appear at one of Spain's top courts, the Audencia Nacional, early on Tuesday. The judge will then decide if Galvan will go to prison in Spain, according to the source.

Morocco's Interior Ministry confirmed in a statement that Galvan had been arrested in Murcia after the North African kingdom issued an international arrest warrant against him.

The pardon was revoked by King Mohamed VI on Sunday following a protest in front of parliament on Friday over the decision to release Galvan, who had raped and filmed at least 11 children aged between four and 15.

"Mr Galvan Vina was in one of those lists, the transfer list. Then the pardon was for all 48 Spaniards who appeared on both lists," de Benito told Cadena Ser radio.

King Mohamed VI, like other Middle Eastern rulers, often pardons prisoners on special occasions, such as Throne Day on July 30.

The king has promised an investigation into Galvan's release and said he did not know the gravity of the paedophile's offences when the royal pardon was issued.

Morocco's royal palace said it had fired prisons chief Hafid Ben Hachem, one of the oldest figures in the Moroccan regime who had served King Mohamed VI and his father Hassan II.

The Moroccan Justice Ministry said earlier on Monday it was sending two senior officials to Spain on Tuesday to discuss the matter with their counterparts in the Spanish ministry.