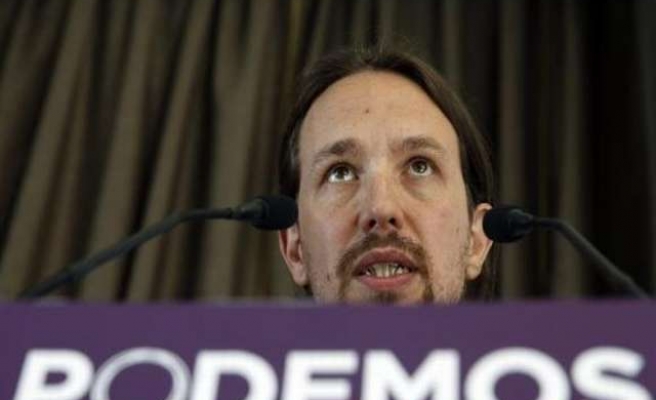 Pablo Iglesias, the leader of Spain's left-wing Podemos party, has been accused of corruption, bribery, financial infraction, and gangsterism in a criminal case filed by a non-governmental organization.

The Supreme Court will decide whether to investigate the criminal complaints.

Podemos -- believed to be the second-largest party in Spain according to recent surveys -- has garnered much public support following the heavy economic crises in the Eurozone, especially Greece and Spain, since 2008.

More than 100,000 people massed in a March for Change rally in Madrid last week to show support for the popular movement-turned-political party, which was formed in January this year by Iglesias, a former lecturer of Political Science at Madrid University.