Men to face murder and explosives charges after fighting alongside pro-Russia militias. 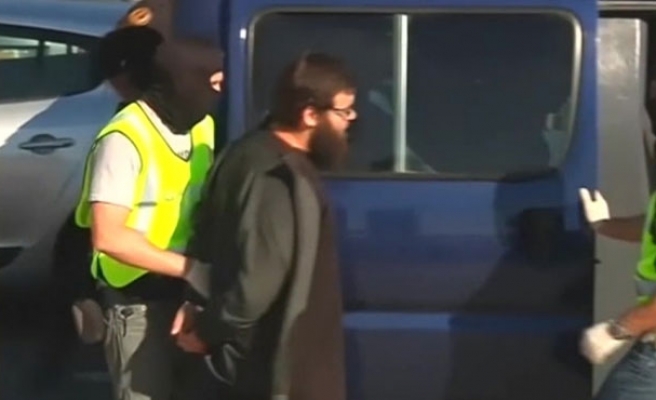 According to initial reports from Spanish police, eight men with an average age of between 20 and 30 were detained on Friday in the Asturias, Catalonia, Extremadura, Murcia and Madrid regions of Spain.

Those detained were charged with committing activities directed against Spain's interest, using weapons and explosives plus murder.

They are expected to appear in a local court in Madrid.

A cease-fire was signed between government forces and pro-Russian separatists in Belarus' capital Minsk on Feb. 12, which included the withdrawal of heavy weaponry from combat areas, the withdrawal of all foreign-armed formations and release of all hostages and unlawfully detained persons, as well as political reforms and decentralization in the eastern Ukrainian regions.

More than 5,300 people have been killed and 12,200 others injured in eastern Ukraine since mid-April last year in the ongoing conflict, according to the UN high commissioner for human rights.