Nemmouche had originally refused extradition, then later agreed to it provided that Belgium would not send him to a third country for trial. 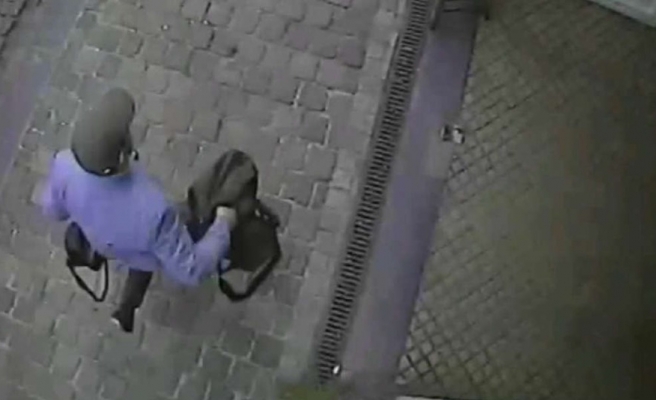 The French suspect in a May 24 shooting at the Jewish Museum in Brussels that left four people dead has appealed a French court ruling on Thursday approving his extradition to Belgium, his lawyer said on Saturday.

Mehdi Nemmouche, 29, has been held in police custody on anti-terror laws on suspicion of murder, attempted murder and possession of weapons in relation to the attack since being arrested in the southern city of Marseille on May 30.

Nemmouche had originally refused extradition, then later agreed to it provided that Belgium would not send him to a third country for trial. Pepiezep, has said that Nemmouche was concerned that he would be sent to Israel, given that two of the victims of the attack were Israeli.

Pepiezep had hinted on Thursday that Nemmouche could appeal the court decision, saying he had not received a guarantee from Belgium that he would not be extradited to a third country.

The Versailles appeals court has 40 days to rule on whether or not to extradite him. An appeal is likely only to delay rather than block his transfer to Brussels, legal sources said.

The attack in Brussels by a man who opened fire with a Kalashnikov rifle killed an Israeli couple and a French woman. A Belgian man also shot and injured in the attack died on June 6.