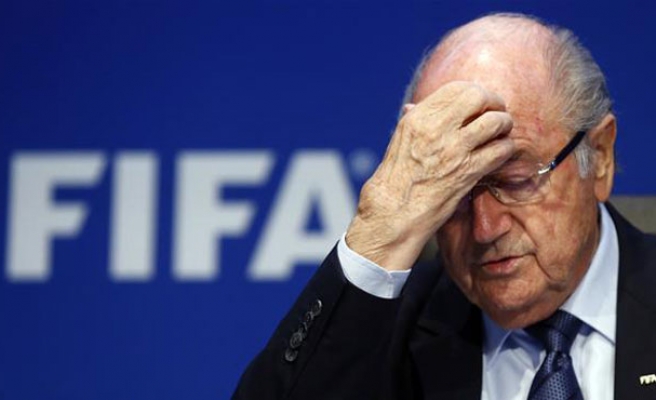 The nature of the incident was not specified in the media or by Blatter’s spokesman but it is thought to be stress-related.

Blatter was suspended for 90 days last month amid a number of corruption scandals at FIFA, including criminal proceedings against the 79-year-old who has run the organization since 1998.

According to Blick newspaper, Blatter has been undergoing medical care since the weekend. The treatment will continue for another 10 days.

Blatter’s spokesman Klaus J. Stohlker told Swiss media that he was being medically evaluated. “The physician must look at him now [but] soon he'll be good again,” Stohlker said.