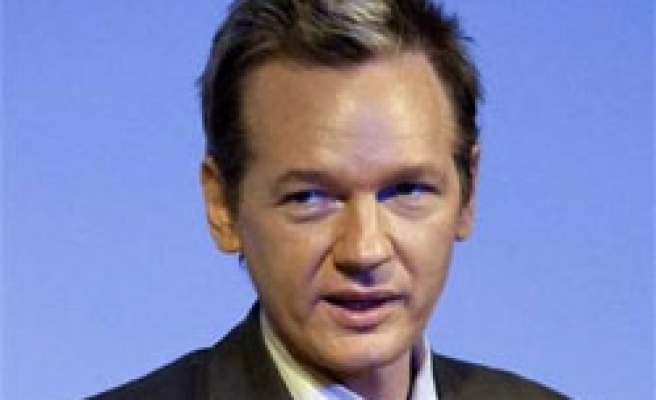 Sweden's Chief Prosecutor said on Wednesday she was reopening a preliminary investigation into rape charges against WikiLeaks founder Julian Assange.

Chief Prosecutor Marianne Ny said in a statement the decision to reopen the probe was taken after further review of the case. Prosecutors last month dropped a probe into alleged rape, but carried on investigating charges of molestation.

Assange denies any wrongdoing and said last month he had been warned by Australian intelligence of plans to discredit the whistle-blower website with a "smear campaign".

WikiLeaks last month published more than 70,000 secret military files on Afghanistan in what U.S. officials have called one of the biggest security breaches in U.S. military history.

Wikileaks showed numbers of civilian deaths that U.S. covered up in Afghanistan.