'We are an independent state and we make our own security policy decisions independently ... We do not accept threats,' foreign ministry says 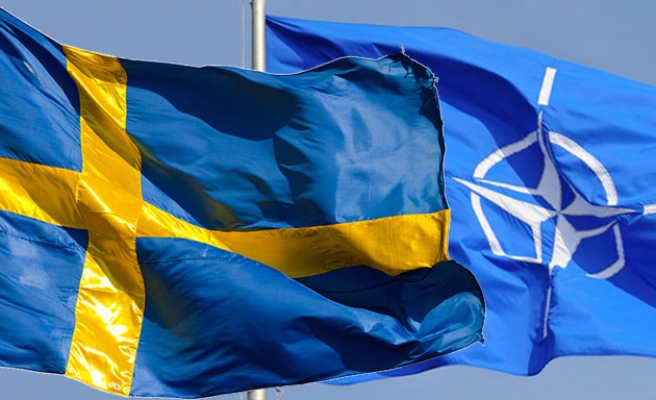 "We are an independent state and we make our own security policy decisions independently ... We do not accept threats and I have summoned the Russian ambassador to ask questions and get an explanation," Wallstrom told journalists.

She was reacting to comments by Russian foreign ministry spokeswoman Maria Zakharova, who said Moscow would take "retaliatory measures" if Sweden were to join NATO.

"Swedish membership in NATO would have politico-military and foreign policy consequences, and would require retaliatory measures from Russia," she said during a weekly briefing in Moscow on Thursday.

"Defence and national security strategy is up to each sovereign state to decide. However, we still consider Sweden's policy of non-participation in military blocs to be an important factor for the stability of northern Europe," she said.

Sweden has a long-standing policy of military non-alignment, meaning it is not bound by any alliances and chooses to take part in military operations on a case-by-case basis.

The country is however part of NATO's Partnership for Peace programme and has contributed troops to its operations in Afghanistan, for example.

Swedish public opinion has long been opposed to NATO membership, though recent polls have shown an increase in support amid concerns over Russia's recent military resurgence.