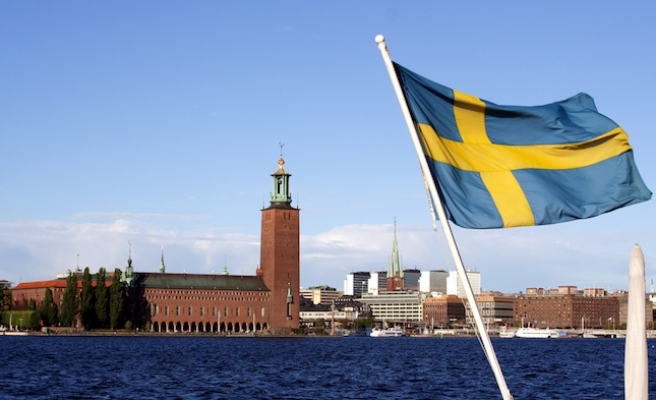 A Swedish police officer's personal car exploded outside his home early Monday in an attack, authorities said, as they expressed concerns over rising violence against law enforcement officials.

"Each time a member of the judiciary or the Swedish police is subjected to threats or attacks, it is one too many," Swedish chief of police Dan Eliasson said in a statement.

No one was injured in the attack, which occurred just after midnight in the leafy Stockholm suburb of Taby.

Although the Nordic nation has a relatively low crime rate compared to the rest of Europe, physical violence against police officers has surged by 65 percent ​​in one year with 86 cases reported in 2016, according to government figures.

"There are more threats and violence against the police than before with the purpose of silencing and pacifying the police," a senior police union representative, Emma Cronberg, told TT news agency.

No arrests have been made and police have not attributed the blast to organised crime networks.

The identity of the police officer has not been publicly disclosed, though his name has circulated on the internet.

The address where the explosion occurred is the same as that of a police officer who works in Sweden's fourth largest city Uppsala battling narcotics and trafficking.

In 2007, a bomb detonated outside a prosecutor's house in the western Swedish town of Trollhattan.

The prosecutor was investigating a gang called the "Wolfpack Brotherhood" and the incident prompted heightened security for 800 prosecutors across the nation.

In 2015, a grenade was thrown near a police van carrying four officials in southern Stockholm. An investigation is still on-going.

Explosives have also increasingly been used in gang wars linked to organised crime.