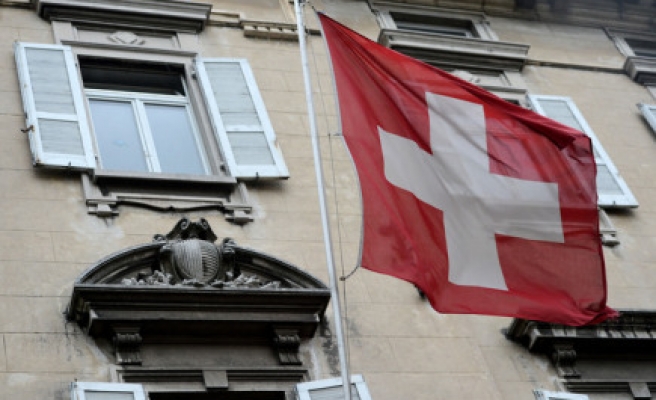 An investigation has been launched after a Syrian woman gave birth to a still born when Swiss authorities refused to offer her help.

Swiss border guards turned the heavily pregnant 22-year-old woman away as she attempted to travel from Milan to Paris with a group of refugees, SRF reported.

Her husband claimed that they had been detained in a prison cell with their two-year-old when she began to bleed, but despite his calls for help, they were given no medical assistance.

Instead he was told to “shut up” before being sent back to the Italian border town of Domodossola.

“I thought that Switzerland was a civilized country. We were fleeing death and war; we were just looking for hospitality. But my rights have been trampled on, as well as the rights of my wife and this little girl who couldn’t be born,” he told newspaper 20 Minutes.

The Local reported that the Swiss border guards chief has opened an internal investigation to find out the level of involvement Swiss officials had in the incident.