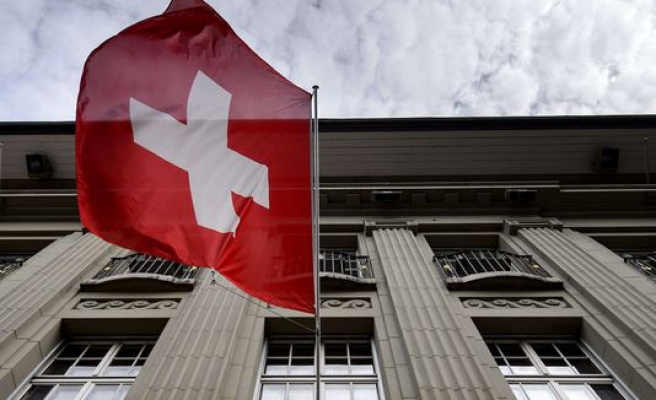 The financial assets of billionaire Rami Makhlouf, a cousin of Syrian regime leader Bashar al-Assad, will remain frozen in his Swiss accounts after a court rejected his appeal on Friday.

"These assets are devolved to the financing of the Syrian regime," the Swiss court said in a statement.

According to the Swissinfo news agency, Assad has relied on businessmen close to him, most notably Makhlouf, to help keep Syria's economy afloat.

Makhlouf is subject to international sanctions but uses intermediaries to do business.

Makhlouf made a show of distancing himself from Assad through giving to a group benefiting widows and orphans, but the Swiss authorities were not convinced, said the news agency.

Makhlouf has been on a Swiss Federal Council sanctions list for Syria since May 2011.

In 2013, the Swiss court refused an entry visa application from his brother Hafez Makhlouf, head of the Syrian secret service.

The court also confirmed the freezing of assets in Switzerland belonging to Makhlouf and his father, Mohamad Makhlouf.