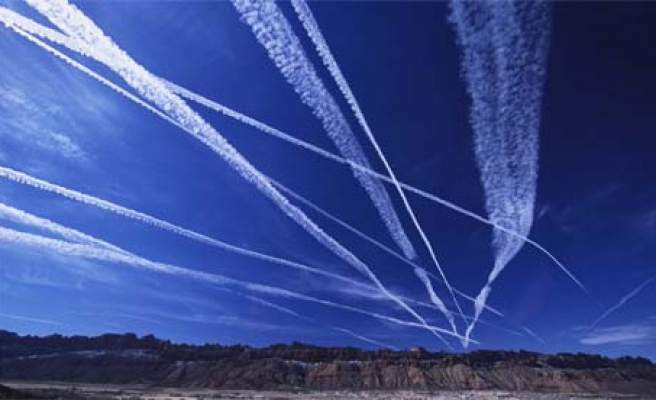 World Bulletin / News Desk
Switzerland has banned the sale of aviation fuel to Syria as part of an extension of sanctions against the regime of President Bashar al-Assad.

The Swiss Economics Ministry said in a statement on Thursday the Swiss cabinet had ordered the prohibition of the sale of jet fuels and additives to the Syrian Air Force via Switzerland.

The provision of financial resources, including insurance, connected with such transactions was also prohibited, the ministry said.

The move means the Syrian Air Force can no longer received jet fuels directly or indirectly through Switzerland.

Swiss sanctions against Syria were first approved in May 2011 after similar measures were taken by the European Union, as a response to the violent oppression the Syrian army and security forces had exercised against the civilian population.

Bans on the import of oil and petroleum products, the delivery of precious metals, diamonds, the freezing of assets and economic resources belonging to certain individuals, businesses and organizations, and a prohibition on Swiss banks establishing relations with Syria are among the sanctions currently imposed by Switzerland.

The near-four-year-old Syria conflict has claimed 220,000 lives, according to the UN.