'If implemented fully and properly fully... this will be an important step towards relieving the killing and suffering in Syria,' UK foreign secretary says 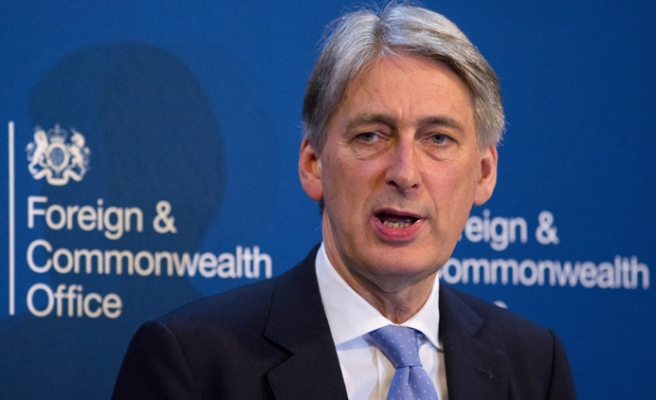 A deal to end fighting in Syria requires a "change in behaviour" from the regime of President Bashar al-Assad and his ally Russia to succeed, Britain's foreign minister said Friday.

World powers agreed to implement a "nationwide cessation of hostilities" beginning in a week's time at crisis talks over Syria's civil war in Munich, Germany.

"If implemented fully and properly fully... this will be an important step towards relieving the killing and suffering in Syria," Foreign Secretary Philip Hammond said in a statement.

"But it will only succeed if there is a major change of behaviour by the Syrian regime and its supporters."

Hammond cautioned that Assad ally Russia "claims to be attacking terrorist groups and yet consistently bombs non-extremist groups including civilians".

"If this agreement is to work, this bombing will have to stop: no cessation of hostilities will last if moderate opposition groups continue to be targeted," he said.

Foreign ministers talked late into the night in Munich to try to revive the peace process, which has so far failed to halt a five-year war that has killed more than 260,000 people and displaced millions.