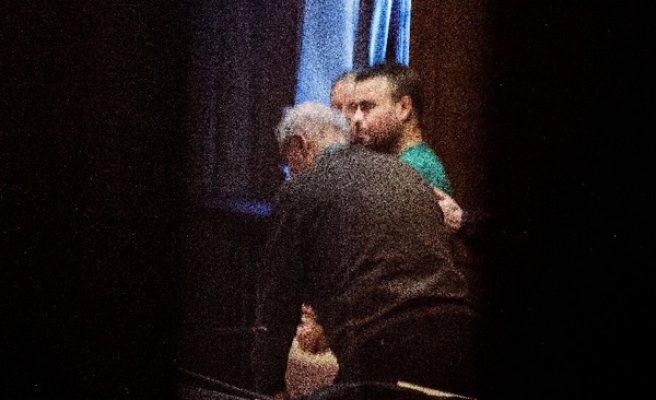 A Syrian asylum-seeker appeared in court in Sweden Thursday accused of war crimes, with photographs on the Internet forming part of the evidence against him, a prosecutor said.

Mohamad Abdullah, 31, who arrived in Sweden in July 2015, admitted to being a member of the regime in his home country, but not a fighter.

The case against Abdullah, who was arrested on Tuesday, was based on photographs and other information that appeared on social media, Reena Devgun, a prosecutor with the Swedish International Public Prosecution Office, told AFP after the closed-door hearing.

She would not elaborate on the alleged crime but said it was believed to have been committed between March 2012 and July 2015.

Abdullah, who has not yet been formally charged, was remanded in custody by the Stockholm District Court.

Around 163,000 asylum-seekers arrived in Sweden last year, part of the huge wave of migrants flooding into Europe, many fleeing war in Syria.

In December, Hassan al-Mandlawi and Al-Amin Sultan, both Swedish nationals, were sentenced to life in prison after graphic videos showed them taking part in the killing of two men in the northern city of Aleppo which has been ravaged by more than four-years of war in Syria.