Stefan Jagsch, a member of the far-right National Democratic Party, was badly injured in the crash last week; the first responders were two Syrian asylum seekers 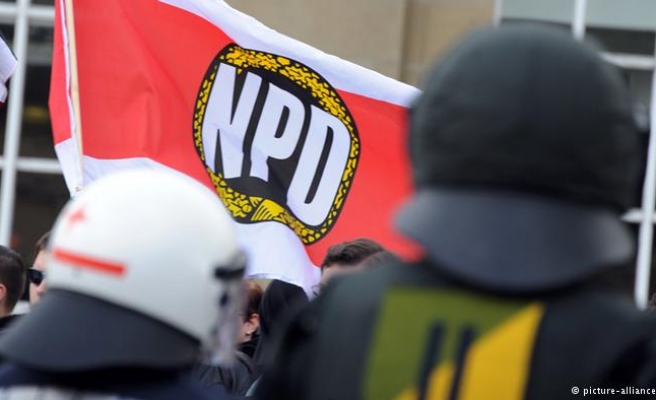 A German neo-Nazi politician who crashed his car into a tree was rescued by Syrian refugees who happened to be passing, German media reported on Tuesday.

Stefan Jagsch, 29, a member of the far-right National Democratic Party (NPD), was badly injured in the crash last week.

The first responders were two Syrian asylum seekers from a passing minibus that stopped at the crash site near the town of Buedingen in the central state of Hesse.

They pulled Jagsch from the wrecked car and administered first aid, a spokesman for the local fire brigade said, confirming eyewitness reports from last Wednesday.

Buedingen hosts one of many new refugee shelters set up across Germany since more than one million asylum seekers from Syria, Iraq, Afghanistan and elsewhere arrived in Europe's top economy last year.

The record influx has sparked a xenophobic backlash from which far-right parties, including the NPD, have benefited.

The party scored 10 percent of the vote in March 6 municipal elections in Buedingen and in nearby Altenstadt, where Jagsch was the NPD's main candidate.

Social media were abuzz with users noting the irony of foreigners coming to the aid of a member of the openly-racist NPD party.

"Now the foreigners are even taking away our first aid," quipped one user on Facebook, while another commented that "destiny has a sense of humour".