Cemile Yusuf, a member of Merkel’s party, becomes the first Turkish and Muslim minister to be elected into Germany’s federal parliament. All together, ten Turkish ministers were elected into parliament. 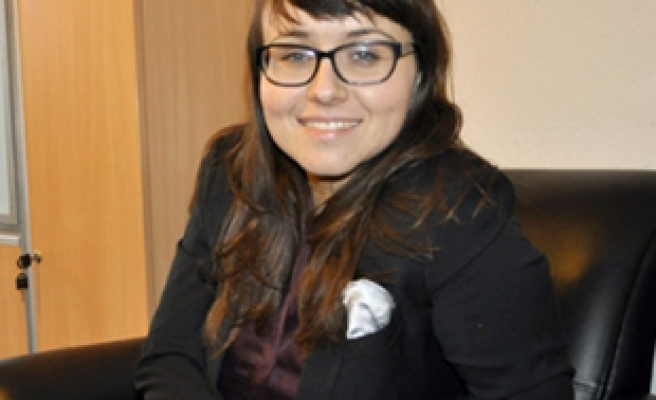 The latest general election in Germany resulted in a historic victory for Angela Merkel. As a member of Merkel’s Christian Democratic Union, Cemile Yusuf, who is originally from western Thrace, was chosen as a parliament minister.

Cemile became the first Turkish migrant to be chosen as a representative for the CDU in the Hagen district of the North Rhine-Westphalia province.

Cemile is known to be a conservative based on earlier speeches, and has promised to focus on unemployment and educational western Thrace Turks. In her own words, she said: ‘I want to be a minister for all of the people of Hagen’.

The Other Turkish Ministers in the German Federal Parliament

According to the early results of the election, as many as ten Turks have entered the German Federal Parliament.In addition to Cemile Yusuf of the CDU, Aydan Özoğuz, Metin Hakverdi, Mahmut Özdemir and Gülistan Yüksel from the Social Democrats Party (SDP), Cem Özdemir, Ekin Deligöz and Özcan Mutlu from the Green Party, and Leftist Party members Sevim Dağdelen and Azize Tank were also elected into parliament for eighteen terms.

While assistant manager of the SDP Aydan Özoğuz enters parliament for the second time, Metin Hakverdi, Mahmut Özdemir and Gülistan Yüksel have all been elected for the first time.

While Leftist Party member Sevim Dağdelen entered via North Rhine-Westphalia, Azize Tank entered via Berlin for the first time. As a member of parliament since 2005, Dağdelen is a well-known experienced minister.

The election of ten Turkish ministers is an increase from five in the previous election.

Serkan Tören and Mehmet Kılıç who has previously been selected as minister failed to be re-elected into parliament. Tören was unable to reclaim his position after the Freedom Democrat Party (FDP), of which he is a member, failed to attain the minimum amount of votes required to enter parliament. Green Party member Mehmet Kılıç did not win enough votes to be elected.