This camp train teenagers to kill

The camp has two purposes: to train children to defend their country from Russians and their sympathizers and to spread nationalist ideology. 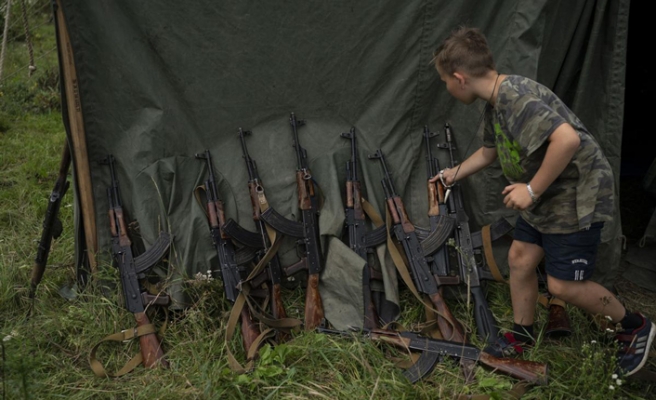 Most of them are teens, but some are as young as 8 years old. They are at a summer camp created by one of Ukraine's radical nationalist groups, hidden in a forest in the west of the country.

"We never aim guns at people," instructor Yuri Cherkashin says. "But we don't count separatists, little green men, occupiers from Moscow, as people. So we can and should aim at them." 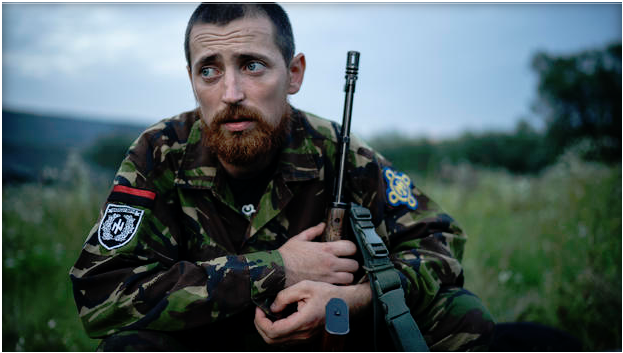 The nationalists have been accused of violence and racism, but they have played a central, volunteer role in Ukraine's conflict with Russia.

Earlier this year, the Ministry of Youth and Sports earmarked about $150,000 to fund some of the youth camps among the dozens built by the nationalists. The purpose, according to the ministry, is "national patriotic education." 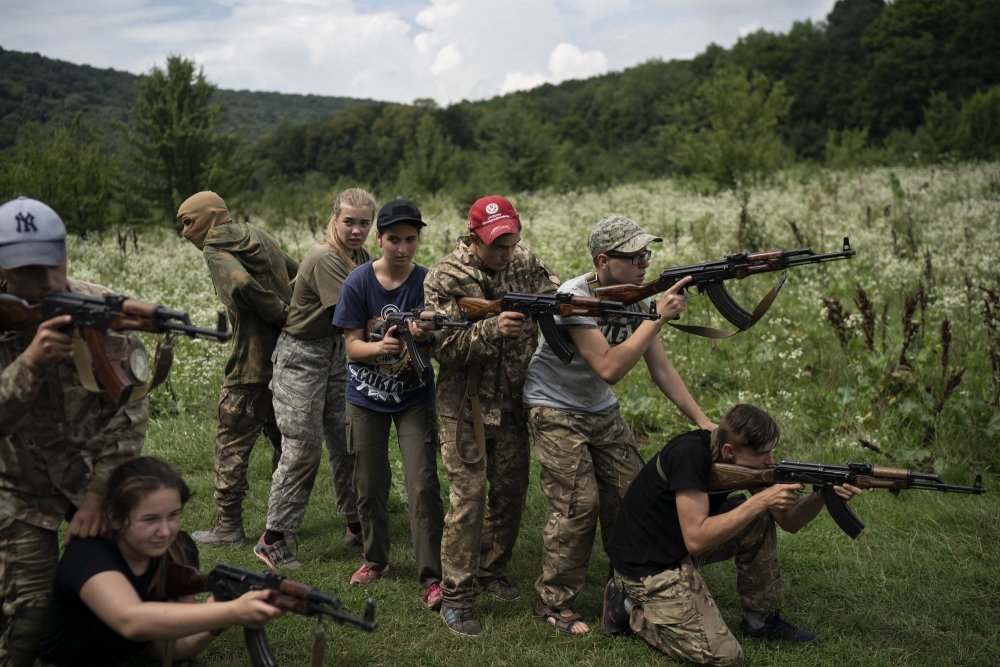 Cherkashin is a veteran of the fight against pro-Russia separatists in eastern Ukraine; he was wounded in combat and later came to lead Sokil, or Falcon, the youth wing of the Svoboda party.

It is important, he says, to inculcate the nation's youth with nationalist thought, so they can battle Vladimir Putin's Russia as well as "challenges that could completely destroy" European civilization. 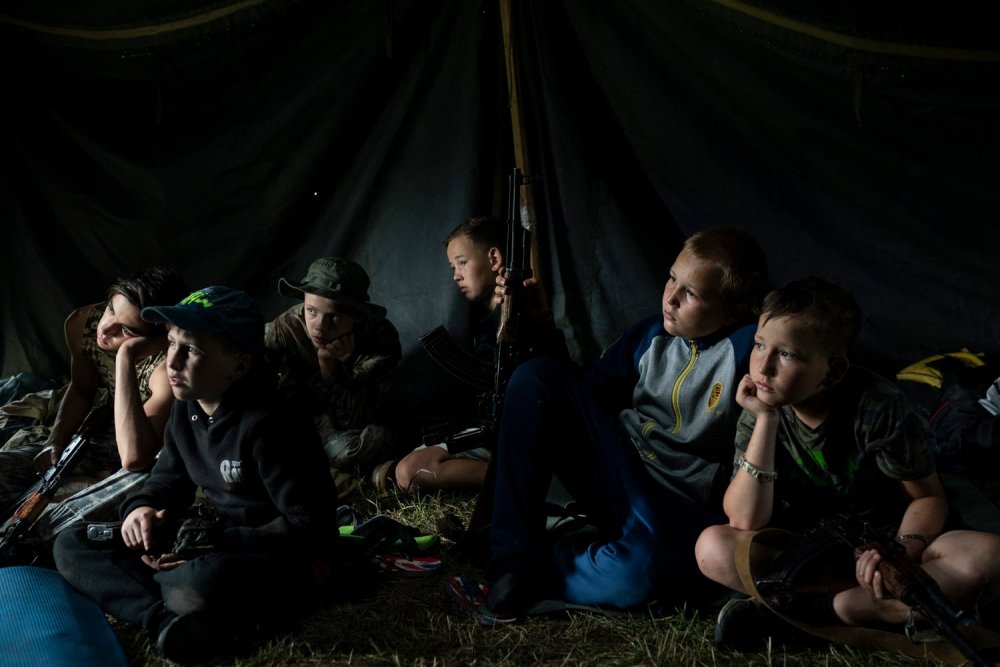