Switzerland, Austria and Liechtenstein moved to freeze assets and bank accounts of up to 20 Ukrainians including ousted president Viktor Yanukovich and his son 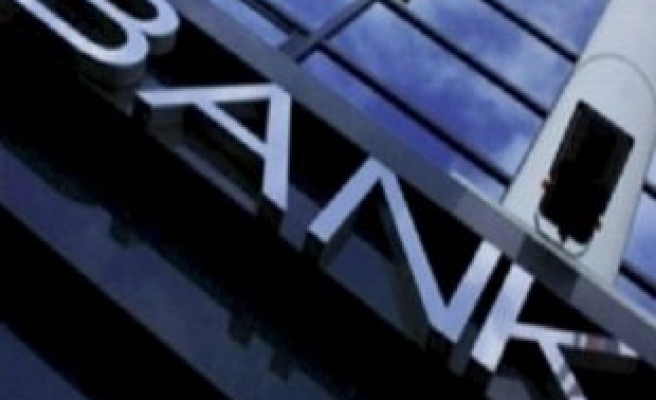 Switzerland, Austria and Liechtenstein on Friday moved to freeze assets and bank accounts of up to 20 Ukrainians including ousted president Viktor Yanukovich and his son, after Ukraine's new rulers said billions had gone missing.

The measures were announced as the crisis in Ukraine worsened, with armed men taking control of two airports in Crimea in what Ukraine's new government described as an invasion and occupation by Russian forces, although Moscow denied involvement.

The three countries did not say how much money was affected by the asset freezes. The European Union agreed to similar measures last week but they have yet to come into force.

Ukraine's new prime minister Arseny Yatseniuk on Thursday accused Yanukovich of stripping state coffers bare and said $37 billion of credits had disappeared. In the past three years $70 billion had disappeared into offshore accounts, he added.

The Swiss government ordered the freezing of the assets of 20 Ukrainians, including the fugitive president and his son Oleksander, the Swiss financial markets authority FINMA said.

Swiss authorities said the asset freeze would come into force on Friday at noon.

The prosecutor's office in Geneva said it had also launched a money laundering investigation against Yanukovich and his son.

"A penal investigation for severe money laundering is currently being conducted in Geneva against Viktor Yanukovich and his son Oleksander," a statement said.

It said prosecutor Yves Bertossa and the police had searched the office of a company owned by Oleksander Yanukovich on Thursday morning and seized some documents.

Switzerland said on Thursday it would order banks to freeze any funds in Swiss banks found to be linked to any Yanukovich funds.

Austria said it would freeze the bank accounts of 18 Ukrainians as a precautionary measure until European Union sanctions entered into force.

"Austria has decided to freeze possible bank accounts and assets of 18 Ukrainian citizens in Austria. This has been done on the basis of an official request by the Ukrainian foreign ministry," the foreign ministry in Vienna said.

After Ukraine suffered its bloodiest day since the Soviet era in protests that led to Yanukovich's overthrow last week, the European Union agreed to impose sanctions such as visa bans and asset freezes on unnamed senior Ukrainian officials.

Austria said it would freeze accounts via a central bank decree under its foreign currency law. It did not identify the people affected or say how much wealth was seized.

"The decree from the National Bank provides the appropriate legal basis to be able to determine which assets are actually in Austria and to prevent potential abuse," Foreign Minister Sebastian Kurz told the Austria Press Agency.

The EU cannot unilaterally tell banks to freeze assets without a legal decision agreed among all member states.

Ukraine's acting prosecutor general said on Wednesday the country would ask international organisations to help trace bank accounts and assets controlled by Yanukovich and his allies.

Austria's FMA markets watchdog has already warned banks to be vigilant about dealing with customers from Ukraine.

In London, the Foreign Office said it was still working with EU partners on implementing sanctions after they were agreed on Thursday last week. They have not named any individuals they will sanction yet.

Italy will take punitive measures if and when adopted by the EU, foreign ministry spokesmen Aldo Amati said. Spain said Austria had made a bilateral decision and Madrid would move in line with European Union policy on the matter.