So-called Normandy format meeting will be held on Friday afternoon 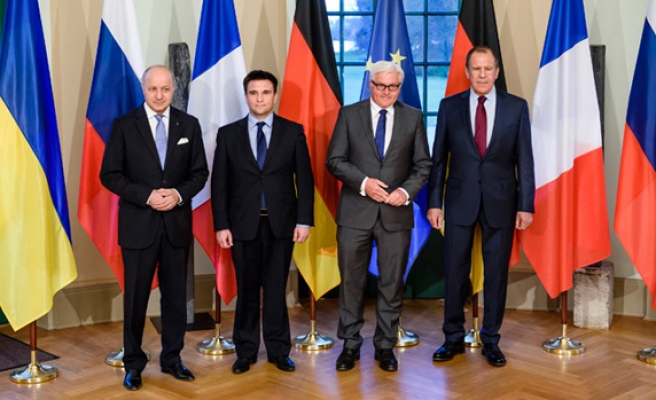 "I can confirm that the so-called Normandy format meeting will be held on Friday afternoon," said Sawsan Chebli, using the term for a diplomatic grouping which brings together the four countries.

"In the last few weeks, we have made quite a lot of progress, the ceasefire has held for almost or even more than two months," she said, adding that there had also been steps taken towards the withdrawal of light arms.

"But the ceasefire can only be sustainable if we make progress towards a political solution for the conflict. That's why the Normandy meeting on Friday is so important," she said.

The latest ceasefire between government forces and pro-Russian separatists has been in place since September 1, but it remains fragile in a conflict which has claimed more than 8,000 lives over the past 18 months.