Hans Georg Maassen said that of an estimated 3,000 daily attacks by hackers or criminals on German government systems, around five were the handiwork of intelligence services 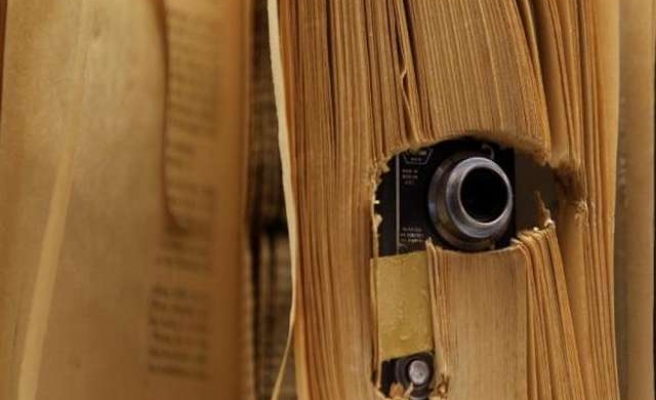 German government and business computers are coming under increasing cyber attack every day from other states' spy agencies, especially those of Russia and China, Germany's domestic intelligence (BfV) chief said on Tuesday.

Addressing a cybersecurity conference in Berlin, Hans Georg Maassen said that of an estimated 3,000 daily attacks by hackers or criminals on German government systems, around five were the handiwork of intelligence services. The latter are so sophisticated that they can easily be overlooked, he added.

"We have seen that there are ever more frequent attacks by foreign intelligence agencies on the German government IT infrastructure," he said.

These occur most frequently, Maasen said, before major international meetings such as a G20 conference, where government advisers might receive a virus email purporting to be from another country's negotiators.

He described Berlin as the capital of "political espionage", saying Germany's economic, defence, foreign and arms policies were all targets for hackers, as well as major firms for their cutting-edge high technology.

Germany is Europe's economic powerhouse, a major United States and NATO ally, and many of its manufacturers are industry leaders. Maassen said companies sometimes struggle to protect their most valuable technology and products.

Germany is acutely sensitive about surveillance because of abuses under the Stasi secret police of former East Germany as well as under the Nazis.