Trial of woman charged with supporting ISIS starts in Germany

Two other German citizens have been charged with aiding a terror organisation, but they are out on bail. 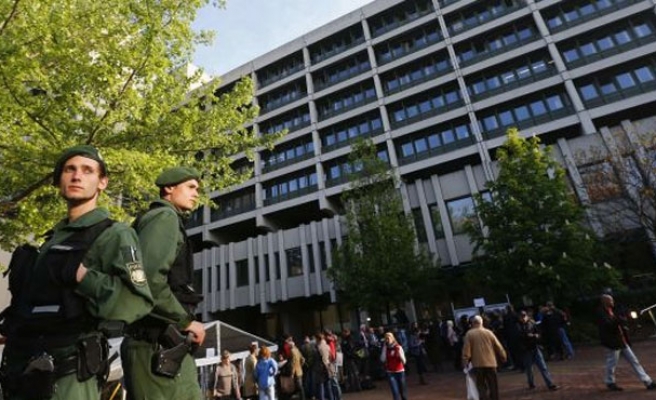 The trial of a woman accused of sending money and film-making equipment to ISIS in Syria began in the German city of Duesseldorf on Wednesday.

The 25-year-old woman, who holds joint German and Polish citizenship, appeared in the high-security courthouse wearing a chador, a black, head-to-toe gown.

Identified by the court only as Karolina S., she has been in custody since March 2014 and faces up to 10 years in jail if convicted.

The charges against her include aiding a terror organisation for sending up to 11,000 euros ($13,000) to the group, as well as cameras and other equipment for making propaganda films, Simon Henrichs from the federal prosecutors' office told the court.

German security services say about 600 German residents have joined ISIS and other similar groups in Syria and Iraq. Some returning fighters have been put on trial and others have been prosecuted for providing support.

Two other German citizens have been charged with aiding a terror organisation, but Jennifer Vincenza M. and Ahmed-Sadiq M., both aged 22, are out on bail.

All three defendants were residents of Bonn.