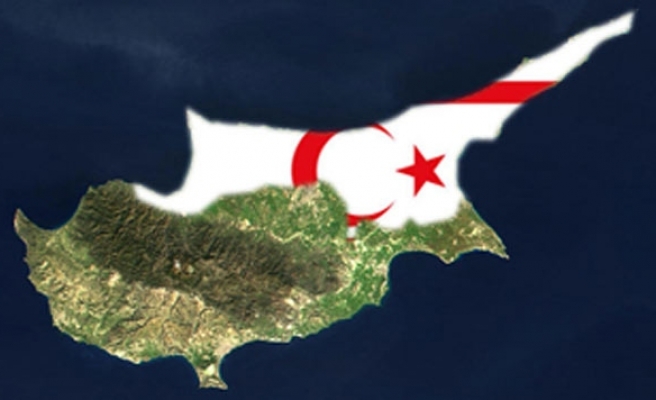 The coalition government of the Republican Turkish Party- United Front (CTP-BG) - Democrat Party-Nationalist Powers (DP-UG), founded under the presidency of Ozkan Yagcioglu, has obtained a confidence vote from parliament.

The General Assembly of the Republican Parliament in Turkish Republic of Northern Cyprus (TRNC) convened on Wednesday.

Deputies from the ruling parties voted affirmatively  while deputies from the opposition parties, the National Union Party (UBP) and Communal Democracy Party (TDP), used dissentive votes for the program of the new government.

Yagcioglu gave a thank you speech after the vote, saying there were key works waiting to be done in the following period.

Meanwhile, the Republican Assembly, reformed with early general elections on July 28, is represented with 21 deputies in CTP-BG, 14 in UBP, 12 in DP-UG and 3 in TDP. President Dervis Eroglu approved the CTP-BG/DP-UG coalition government, formed under the presidency of Yagcioglu, on June 30, 2013.