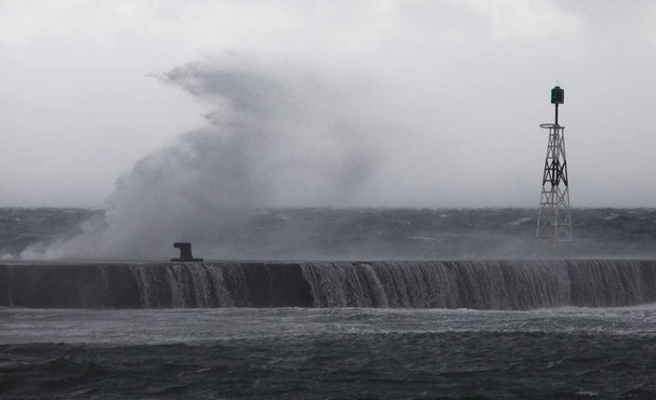 A Mediterranean hurricane has hit Greece, triggering floods, cutting off power, and blocking highways in many places.

The impact of the tropical “Medicane,” called Zorba, was especially felt in the southern Peloponnesian region and around Athens, the capital.

The storm’s heavy rainfall and strong winds knocked down trees and flooded houses and workplaces.

Firefighters also said that they gotten 640 calls for help in the Peloponnesian region alone.

Some ships at ports around Athens are confined to dock, while flights from Athens International Airport saw delays.

“We fought rain and mud all night long night. There’s a lot of damage.”

He added that a state of emergency was declared in regions worst hit by the storm.