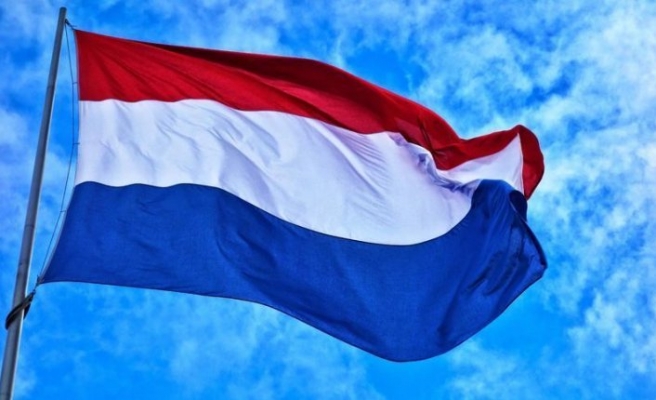 A Turkish national living in the Netherlands has been dubbed a “hero” by Dutch media and citizens after he died while trying to save a woman’s life.

Salih Ugur Papadogan, a 51-year-old traffic controller, attempted to rescue a 75-year-old woman whose car had plunged into a canal in Rotterdam by diving into the ice-cold water, according to Dutch media reports.

The bodies of Papadogan and the woman were found hours later during search efforts, the reports said.

Expressing sadness over the death of his father, Ufuk Deniz said he learned the bad news while he was in Turkey.

Noting he was pleased to hear his father being referred to as a “hero” on social media, he said, “The world needs people like my father. He could have rescued the woman, but unfortunately, they both lost their lives.”

In a Twitter post, Dutch user Hans van Huisstede called Papadogan a “hero” and used the hashtag #BeLikeSalih while another user, Donnie Greve, wrote: “I am proud of you. You’ve become a hero.”