Turkey’s deputy Prime Minister Bekir Bozdag has criticized the Parliamentary Assembly of the Council of Europe (PACE) for their decision to ban circumcision in Europe, claiming that it goes against the concept of freedom of religion. 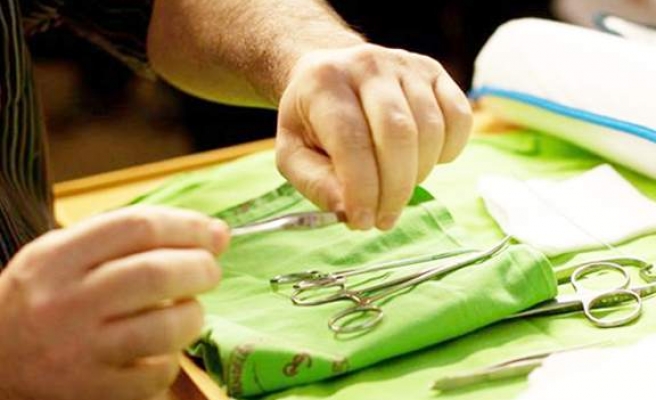 According to PACE’s decision, male children cannot be circumcised until the age of 14 and until they give their consent.

Bozdag said: ‘This is a step backward, because political and legal parliaments, unions and international organizations cannot decide on what people believe.’ He went on to say the decision ‘contradicts the Europe’s value of freedom of religion. This is a interference in people’s freedom of religion. It is not a legal approach.’

Circumcision is a religious ritual for males of both the Jewish and Islamic faiths. Turkey, having a largely Muslim population, has around 4 million citizens living in Europe.

" Turkey, having a largely Muslim population, has around 4 million citizens living in Europe.". Istanbul is in Europe and has 12 million people living there (almost all Muslim), so you are grossly underestmating. However, PACE has no authority to "ban" circumcision in Europe - all they can do is call for a ban. Circumcision remains legal.