The meeting scheduled on Thursday follows recent conciliatory messages from Erdogan as well as a telephone call between him and President Rivlin in which he expressed condolences over the death of three Israelis in an Istanbul terrorist attack. 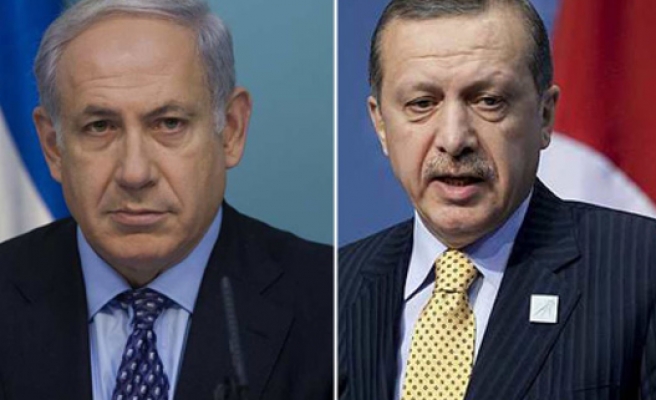 Senior leaders of Israel and Turkey will meet in Europe on Thursday with several drafts having already  been exchanged between Prime Minister Binyamin Netanyahu's envoy, Joseph Ciechanover, and Turkish Foreign Ministry Undersecretary Feridun Sinirlioglu on the provisions of the reconciliation agreement that are still in dispute.

According to Haaretz, the two main issues that need to be resolved relate to  Israel's demand that Turkey put a halt to the operations of the Hamas military headquarters in Istanbul and Turkey's demand that Israel take certain steps to ease the situation in the Gaza Strip.

A senior Israeli official noted on Monday that when it comes to Gaza, Turkey will not be granted a special status, and Israel is willing to allow it to operate in the Strip in accordance with the same terms that apply to any country wishing to transfer aid.

In recent weeks, Erdogan has been conveying a series of messages to Jerusalem both publicly and through diplomatic channels regarding his desire to come to a reconciliation agreement. Last week, the Turkish president met in Washington with the leaders of major American Jewish organizations, telling them that he hoped to come to an agreement with Israel as soon as possible.