A Turkish citizen, wanted in Turkey, was arrested along with fourteen others 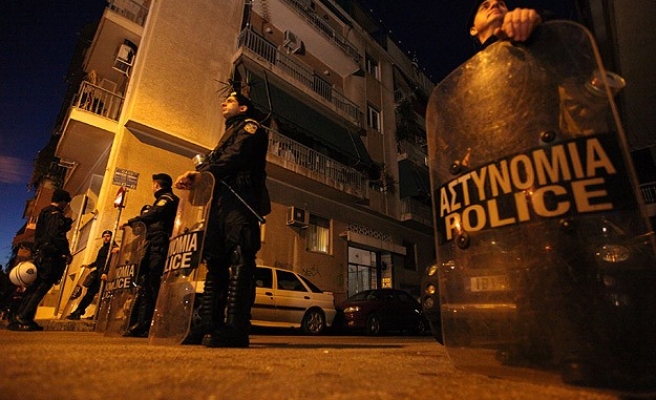 A 51-year-old Turkish citizen, Hasan Kosar, was taken into custody in a Greek city Thessaloniki on Saturday.

Kosar, who is codenamed "Cetin" and wanted by Turkish officials, will be sent to Prosecution Office on Tuesday.

Another Turkish citizen named Murat Korkut, who had been taken into custody, was released after the police took his testimony.

After an explosion in Thessaoloniki, at least fourteen people including Hasan Kosar, who has been living in Greece for 20 years, Havva Suicmez and Nevzat Kalayci, from Turkish militant organization Revolutionary People's Liberation Party–Front (DHKP-C) were taken into custody and released afterwards.