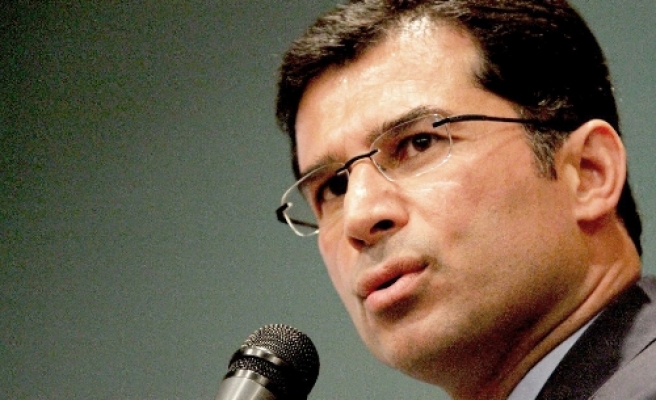 Turkish Cypriot Foreign Minister, Huseyin Ozgurgun, said Friday that if the Greek Cypriots did not end steps to explore oil and natural gas, Turkish Cypriots would take the necessary measures with determination.

We will take the necessary steps to protect our equal and joint rights. Our action plan is clear. Our determination is clear, Ozgurgun stressed.

All officials authorized by our government will continue to inform the public opinion on developments taking place regarding the exploration of oil and natural gas by the Greek Cypriots, Ozgurgun also said.

Turkey and the Turkish Republic of Northern Cyprus (TRNC) on Thursday agreed to conclude a continental shelf delimitation agreement should the Greek Cypriot administration proceed with offshore drilling activities in the south of the island, said the Turkish Ministry of Foreign Affairs (MFA).

In a statement released Thursday, the MFA said that "upon the invitation by the Turkish government, a technical meeting was held Thursday at the Ministry with a delegation composed of representatives from relevant authorities of the TRNC.