"I can say we have recorded progress in some issues," said Eroglu following the meting. 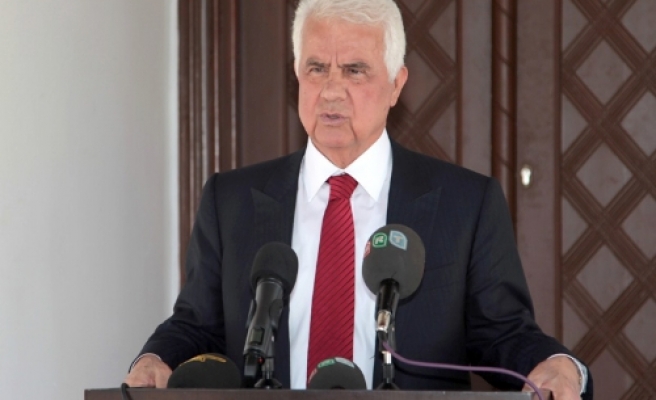 Turkish Cypriot President Dervis Eroglu has said that they recorded some progress on "property" topic during the intensified talks with Greek Cypriot leader Demetris Christofias on Thursday.

The two Cypriot leaders met as part of intensified talks at the buffer zone in Lefkosa on Thursday and discussed "property" topic.

"I can say we have recorded progress in some issues," said Eroglu following the meting.

Noting that they had mutually presented some proposals in their first meeting, Eroglu said that in the second meeting today they assessed the proposals, adding that a
progress was recorded in some issues.

The next meeting of Eroglu and Christofias will take place on September 12.

Intensified talks in Cyprus began on July 25 and will continue until October 21. The Cypriot leaders will have a tripartite meeting with the U.N. Secretary General Ban Ki-moon in New York at the end of October.