Comprehensive negotiations to find solutions to the problems in Cyprus, financial support to Turkish Cypriots, and the ending of the isolation and embargo on the TRNC were discussed. 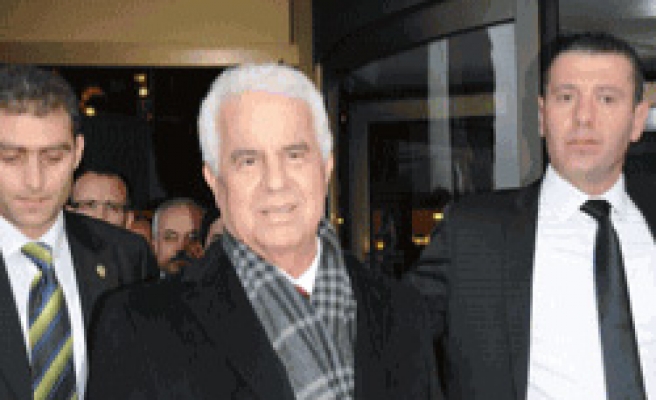 President Dervis Eroglu of Turkish Republic of Northern Cyprus (TRNC) called on the EU to end the isolation and embargo, including the restrictions on freedom of travelling.

Among the issues discussed in the meeting were comprehensive negotiations to find solutions to the problems in Cyprus, financial support to Turkish Cypriots, ending the isolation and embargo on the TRNC, green line regulation, and the attitudes of Greek Cypriots towards Turkish Cypriots.

Eroglu said that some embargo were imposed unpon them which negatively affected the economy, and added "that is why we are on the side of reaching an agreement."

He noted, "If Greek Cypriots aim to put us off again, then we cannot get any result out of the negotiations."