Nadir returned to London in 2010, saying he wanted to face trial and clear his reputation. 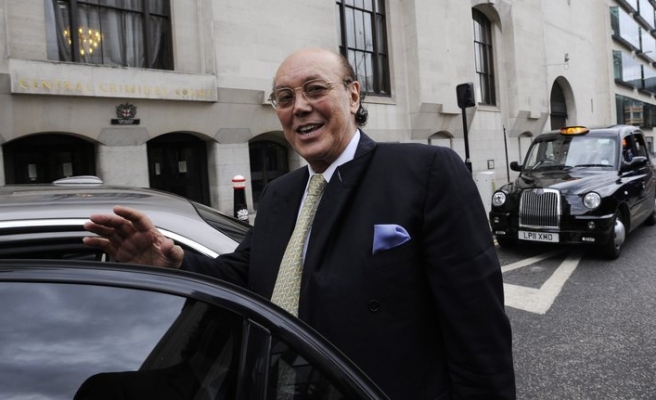 A British jury has found Turkish Cypriot tycoon Asil Nadir guilty of theft in relation to the collapse of his Polly Peck business empire.

The spectacular implosion of the once-successful Polly Peck was 1980s boom-and-bust story which embarrassed the ruling Conservative Party, to which he was a major donor.

It also made him a fugitive from British authorities after he skipped the country in 1993.

Nadir returned to London in 2010, saying he wanted to face trial and clear his reputation.

A jury at London's Central Criminal Court on Monday found him guilty of three counts of theft and not guilty of a fourth count.