Turkish Cypriots have rights to natural resources of Cyprus and will not give them up: Minister of Environment and Natural Resources of Turkish Republic of Northern Cyprus 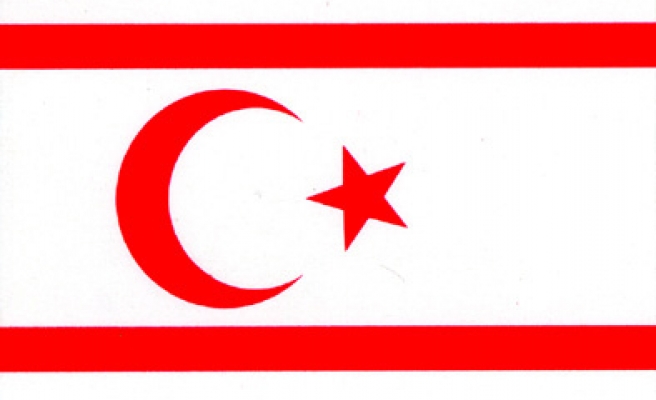 Northern Cypriots have rights on the natural resources of Cyprus, and will not give up those rights, said an official of the Turkish Republic of Northern Cyprus on Friday.

"We have rights on Cyprus' natural resources, and will not take a step back from our position," said Hakan Dincyurek, the minister of environment and natural resources of the Turkish Republic of Northern Cyprus.

Dincyurek spoke at a joint news conference with the Turkish Minister of Energy and Natural Resources Taner Yildiz at the sixth Atlantic Council Energy and Economic Summit in Istanbul.

"We are constructive about the negotiations and building consensus on the island. We are not the side that suspended the talks," he added.

The Greek Cypriot administration put peace talks on hold in early October after Turkey sent a research ship to explore oil and gas reserves off the island's southern coast.

Cyprus' Aphrodite gas field is estimated to have 200 billion cubic meters of natural gas, according to the U.S. Energy Information Administration data.

"Whenever we have come to a point of having a solution in Cyprus, southern Cypriots either leave the negotiations or reject a deal," said Dincyurek. "The most substantial example of that is the Annan Plan," he added.

Cypriots went to the polls in 2004 to decide on the UN's Annan Plan which proposed restructuring the island as a United Republic of Cyprus - effectively a federation of two states which aimed to unify the Turkish and Greek Cypriot communities.

A referendum in April 2004 was supported by 65 percent of Turkish Cypriots. However, only 24 percent of Greek Cypriots backed the plan, leaving the division unresolved.

Dincyurek stated that Turkish Cypriots are ready for an agreement, but this does not mean that they will surrender their rights.

Minister Yildiz emphasized that they are holding the same position in Cyprus, as they do in Iraq.

"Energy is a reason for peace," said Yildiz, adding that the natural resources of a country should be shared justly by its entire people.

Yildiz said that he held talks with Dincyurek on mining, energy and environmental topics and concluded that the two countries will sign a protocol in the near future.