Turkish Cypriots to go to polls on July 28 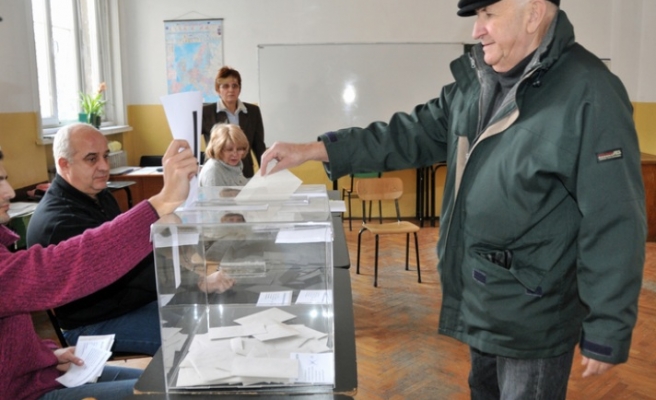 World Bulletin / News Desk
Turkish Cypriots will go to polls on July 28 in an early election.

After a group of lawmakers from Turkish Republic of Northern Cyprus' (TRNC) ruling National Unity Party (UBP)  issued a motion of no confidence with three opposition parties, the government collapsed.

Opposition parties, the Republican Turkish Party United Forces (CTP-BG), the Democratic Party (DP) and the Communal Democracy Party (TDP)  voted against the government, while 21 UBP members voted against the motion in the 50-seat Parliament.

President Dervis Eroglu appointed deputy chairman of the CTP-BG, Sibel Siber as the interim prime minister, the first woman to hold the position.

No politicians from the interim government will run for elections in the TRNC.

250 candidates from five parties and 7 independent candidates will run for 50 seats in Parliament this weekend.

Some 172,803 registered electors are eligible to vote in the elections and the country has an electoral threshold of 5 percent.