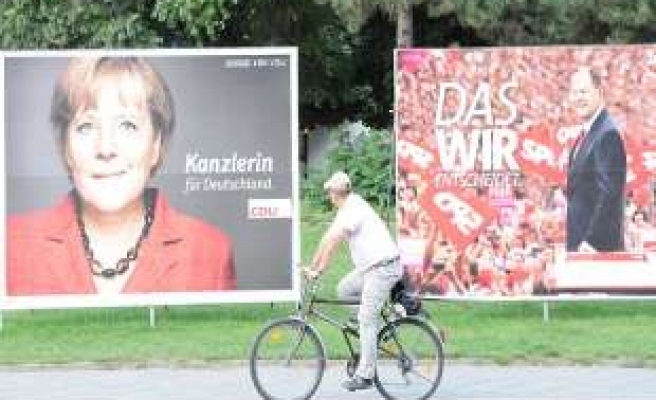 Eleven Turkish Germans were elected to become the members of German national assembly, Bundestag, in Sunday's vote, according to initial poll results.

One Turkish German candidate by Merkel's CDU party, five by the Social Democrats (SPD), three by the Green Party and two by the Left Party have claimed seats in the German parliament.

Meanwhile, German Minister of Family Affairs of the CDU, Kristina Schroeder has announced that she would step down as minister but would continue to work as a member of the parliament in the new term.