Eroglu and Christofias will continue to assess the detailed proposals on property issue all day long. 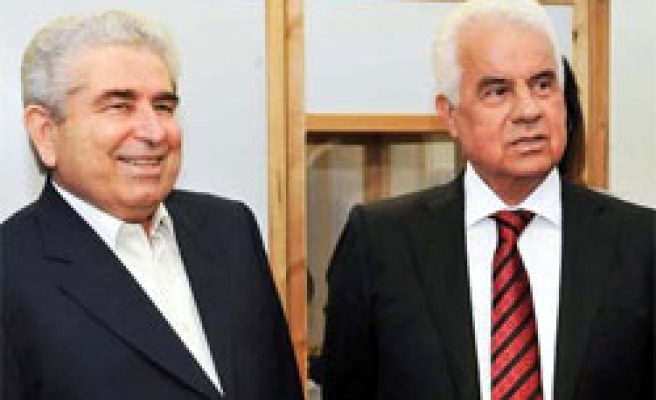 During their meeting at the buffer zone in Lefkosa, Eroglu and Christofias will continue to assess the detailed proposals on property issue all day long.

After today's meeting, leaders will take a break until October due to their scheduled talks abroad.

TRNC's President Eroglu is expected to visit New York, USA, as Christofias will travel to Brussels and then proceed to New York, officials said.

Eroglu and Christofias started assessing mutual proposals on property topic during their latest meeting on September 8.